With California Restaurant Restrictions Still In Place, Dining at Disneyland Resort Will Be Limited To Start
Advertisement 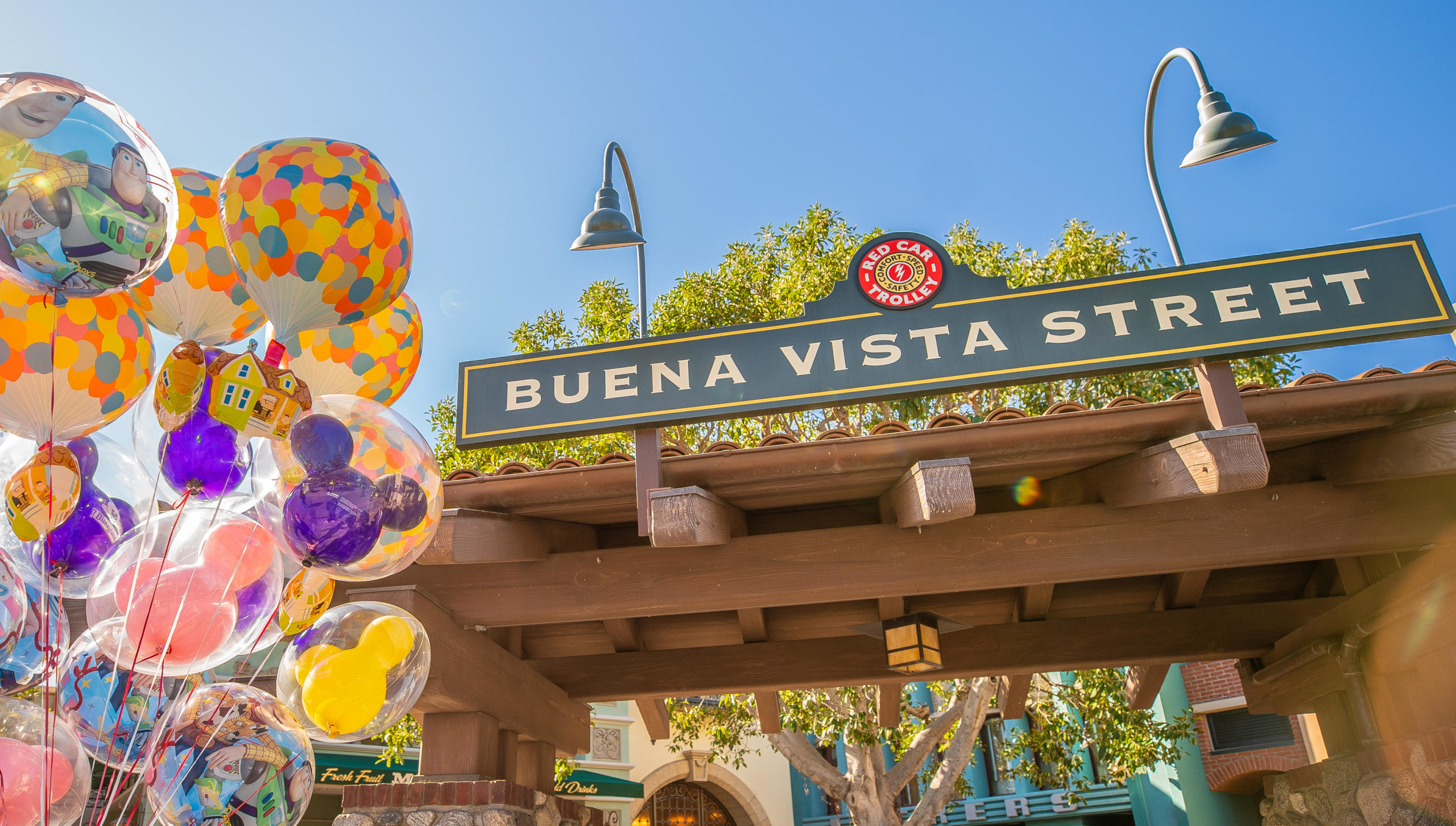 With California still in the “Red” Second Tier of its phased reopening plan, indoor dining in the state is not allowed, meaning there could be very few dining options available to Guests when Disneyland Resort reopens on April 30.

Disney has announced two restaurants at each of its two California theme parks will be open when Disneyland Resort once again welcomes Guests at the end of next month. Both River Belle Terrace and Plaza Inn in Disneyland Park will be operating come Opening Day, as will Carthay Circle Lounge and Lamplight Lounge in Disney California Adventure-all restaurants with spacious outdoor dining areas. More outdoor dining venues may be announced prior to Disneyland Resort’s reopening day.

Admission to both Disney’s California theme parks must be secured by Guests through Disneyland’s online reservation system, similar to the one used by Disneyworld since its reopening. Disneyland will only be open to California residents when it opens its gates on April 30.

For the long-awaited Disneyland Resort reopening, Disney has announced the opening of its newest attraction, Snow White’s Enchanted Wish, as well as teasing some “new magic” at The Haunted Mansion. Disney’s Grand Californian Hotel & Spa will once again open its doors to Guests beginning on April 29.