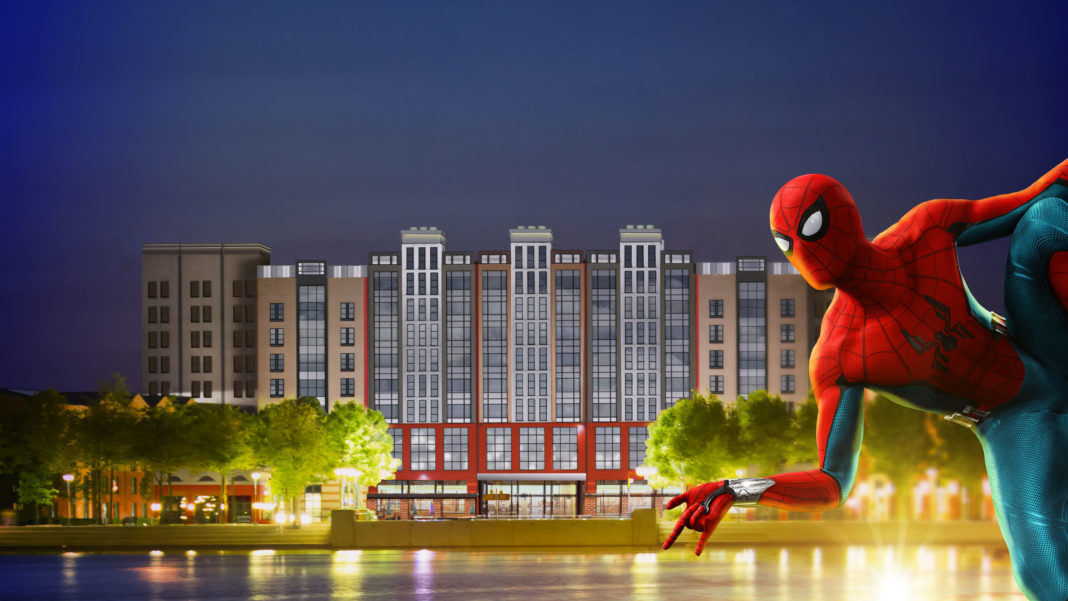 According to Deadline Disney has just inked a deal with Sony that will bring Sony’s “Spider-Man” movies to Disney+, making Disney+ the ultimate home for everything in the MCU.

Here it is from Deadline:

Disney and Sony have reached a multi-year deal for the post-pay-1 release window, a pact that will make Spider-Man and other major franchises eligible to stream on Disney+ for the first time.

Theatrical releases from 2022 to 2026 will move to Disney after their runs on Netflix, which earlier this month announced a deal with Sony for a pay-1 exclusive as well as co-production rights to direct-to-streaming films.

Library rights to franchises like Spider-Man, Jumanji, Hotel Transylvania and others are part of the package.