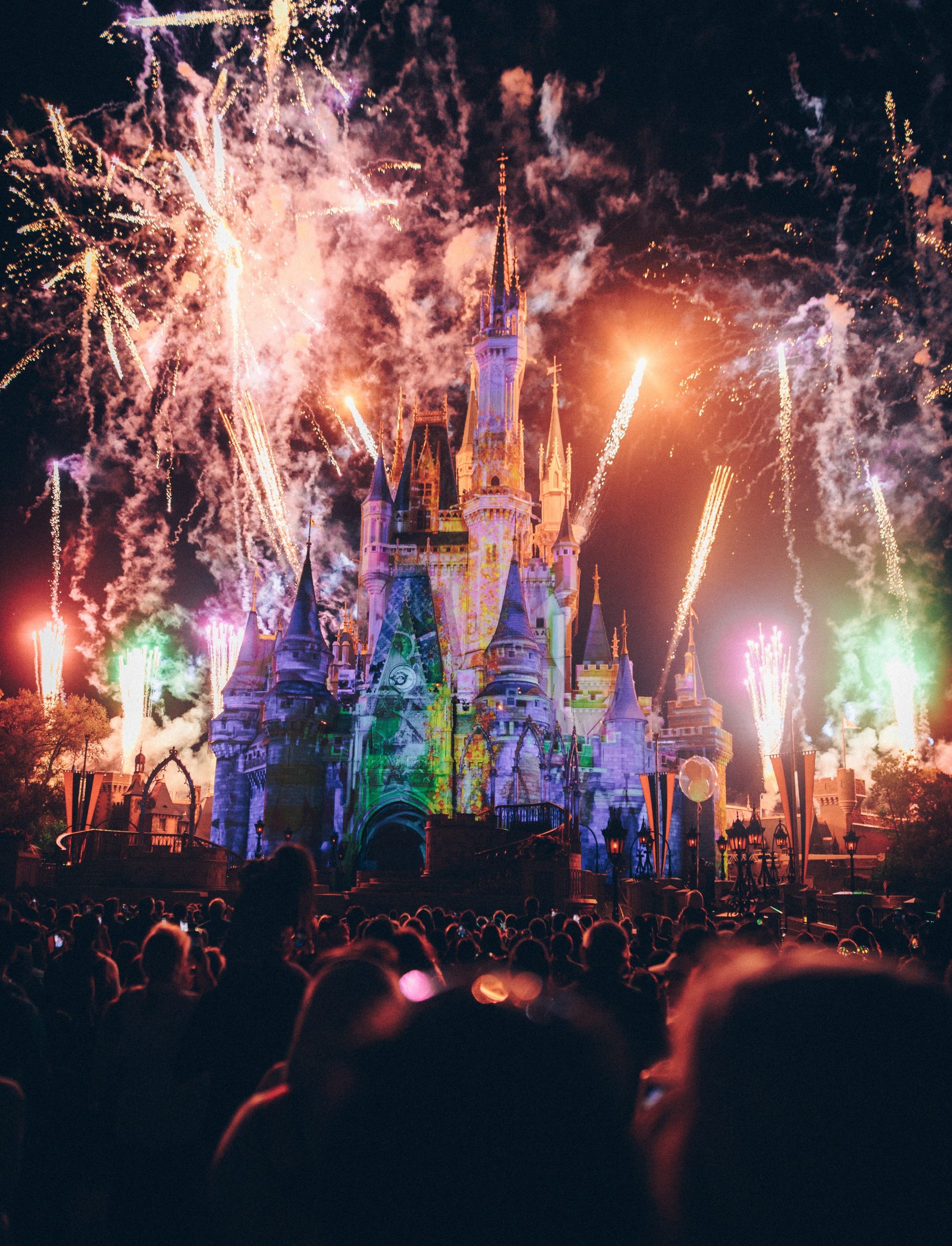 At Monorail News we don’t usually talk rumors, I just kind of have a thing against it. I don’t like getting people’s hopes up and having them possibly be dashed. That being said, the rumor has been churning today, and the rumor is a big one.

The rumor is that fireworks will return to Magic Kingdom and possibly even EPCOT during the first week of July, possibly in time for Independence Day.

Reportedly, Happily Ever After and EPCOT Forever will be returning to their respective parks. It is unlikely that Harmonious would debut at EPCOT, but considering the pyro tests that have been seen from EPCOT area resorts, its debut may be sooner than we think.

Naturally, because this a rumor, you should take this with a grain of salt and nothing is official until Disney themselves makes an official announcement. When and if they do, we’ll report back to you.