Disney Skyliner Reportedly Has Another Accident 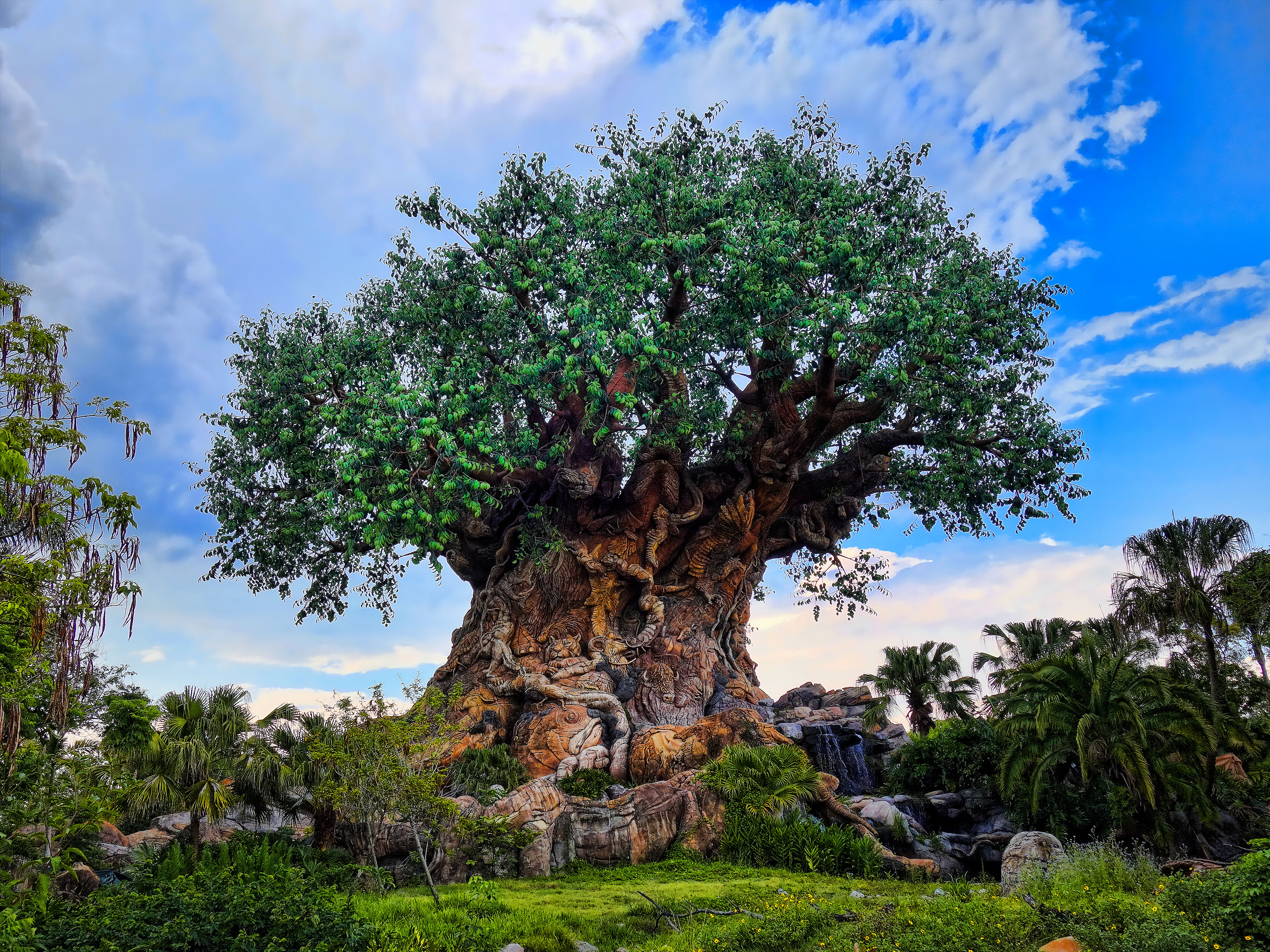 Disney has announced that two popular Walt Disney World locales will be open even later throughout the summer.

Disney Springs will have the following hours from June 27th through August:

And over that Disney’s Animal Kingdom guests visiting in the week leading up to Independence Day will get to enjoy extra park time: