Steakhouse 55 at the Disneyland Hotel to Permanently Close
Advertisement 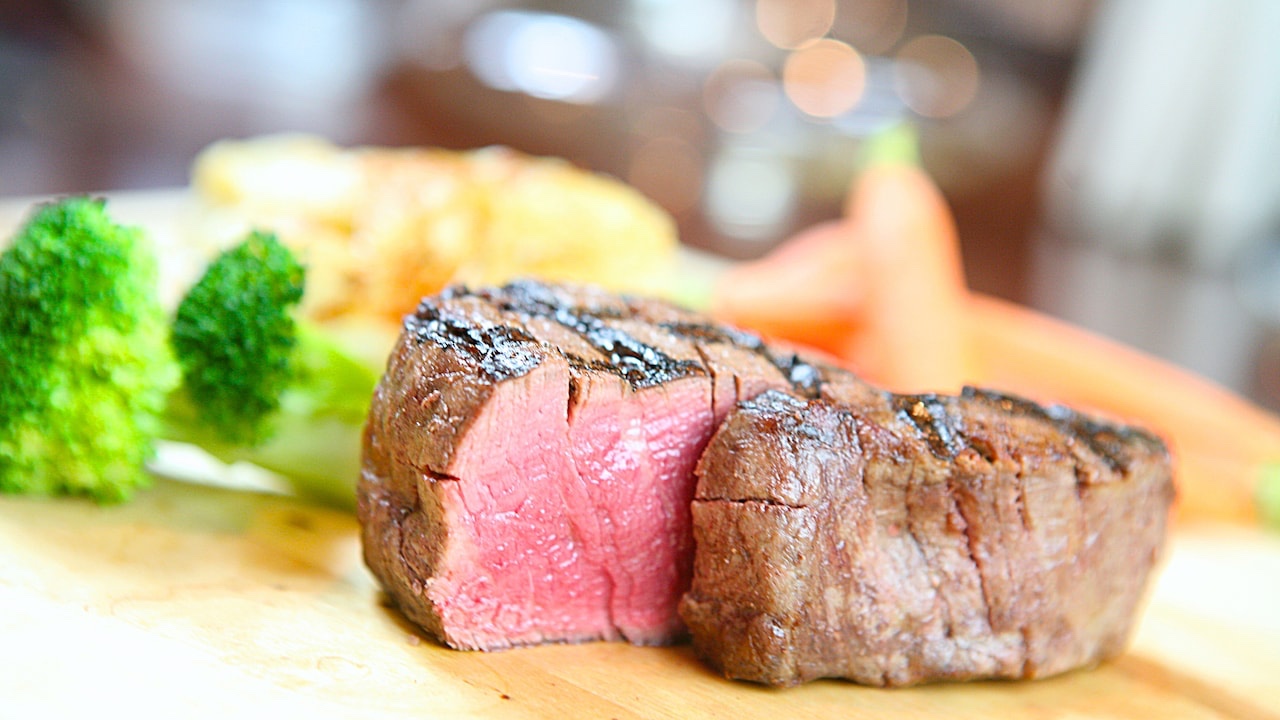 When the Disneyland Hotel reopens to guests on July 2nd guests will have a number of dining options to choose from, including guests favorites like Trader Sam’s Enchanted Tiki Bar and Tangaroa Terrace Tropical Bar & Grill.

Not among those options is Steakhouse 55, which will be closing permanently, Disney confined to Laughing Place. Disney hasn’t said what will be replacing the steakhouse, but they are exploring a number of options.

A steakhouse has been a staple of the Disneyland Hotel going back to when it was owned by the Wrather Corporation, which when the hotel opened in 1955 was owned by Walt Disney’s good friend, Jack Wrather.

The hotel has always been the official hotel of Disneyland, even when it was not owned by Disney. This arrangement came out of Walt’s inability to afford to build his ow, wholly owned hotel when the park opened.