EPCOT's Guardians of the Galaxy: Cosmic Rewind in "Final Stages" of Construction 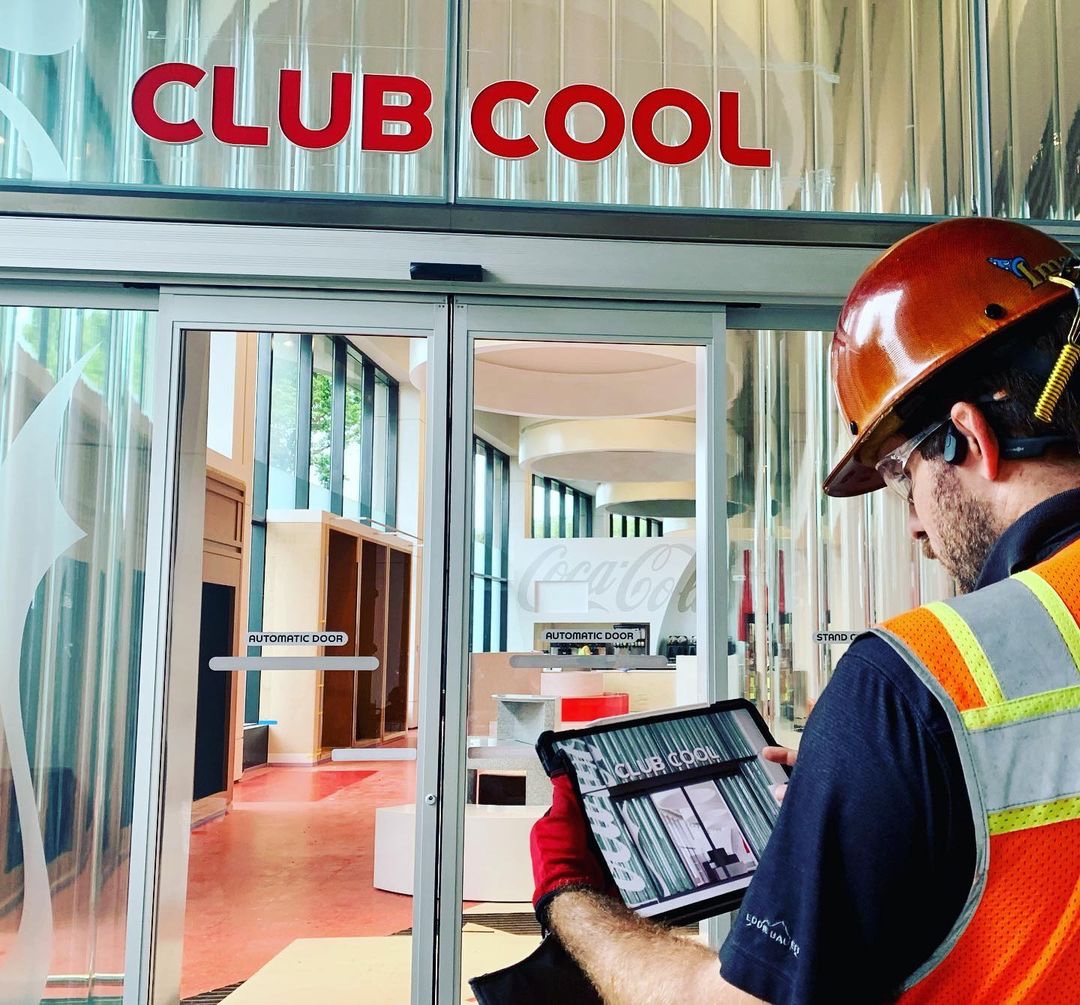 Imagineer Zach Riddley has given us our first peek into the highly anticipated, reimagined Club Cool, coming to EPCOT along with the Creations Shop “very soon.”

Riddley said that “Club Cool is nearly BACK at EPCOT, and in that process of becoming, I’m proud to share a sneak peek at the new façade and marquee from the park this morning!“

He notes that “this new portal features some fun touches that tie to EPCOT and Coca-Cola’s design legacy. The Club Cool marquee uses our EPCOT World Bold font and looks amazing in bright Coke red! The façade was inspired by classic green-hued glass Coca-Cola bottles and features the iconic Coca-Cola logo fully integrated into this dynamic design. When complete, this will be a can’t-miss destination.”

“Coca-Cola has been a part of the Disney Parks story since 1955 when ice cold Coca-Cola was served at Disneyland! In 1998 the first iteration of Club Cool, Ice Station Cool, opened its doors here at EPCOT. Since then, we’ve continued to reimagine this location and it has truly become a part of the EPCOT experience. Club Cool tells the uniquely EPCOT story about flavors of the world connecting people globally – where Guests can taste test popular Coca-Cola flavors from different countries including the beloved Beverly, which we can confirm WILL have a spot on the soda fountain upon reopening!”

“The team is busy putting final touches on this special space with some brand-new magic as part of the historic EPCOT transformation! We’re keeping details under wraps for just a bit longer as we approach the opening of Club Cool and our Creations Shop very soon.”