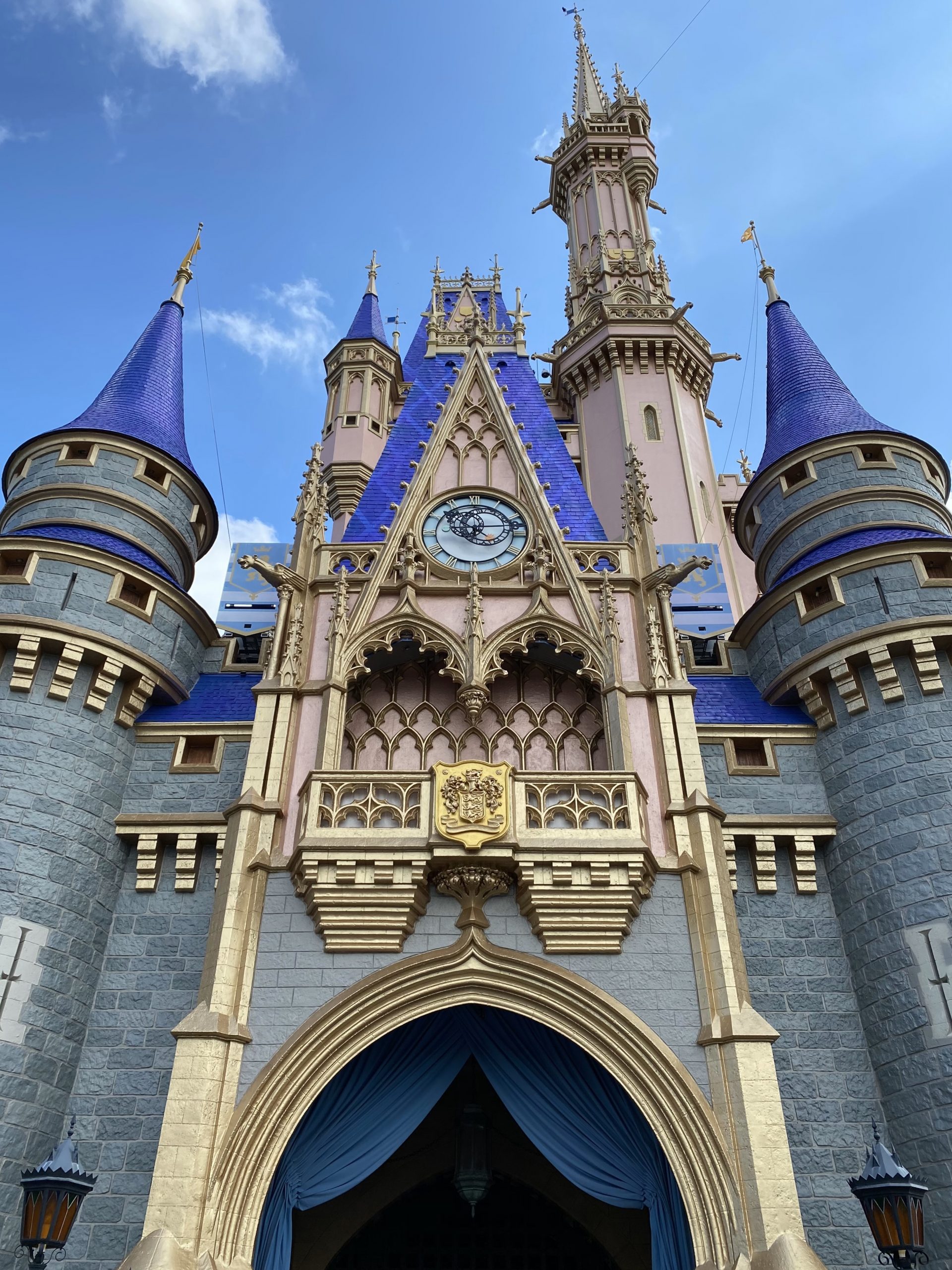 Here are the new hours:

This comes on the heels of a less than magical financial quarter and a noted lack of demand for Walt Disney World vacations, according to Disney CEO Bob Chapek

At this time Disney Springs will remain open til 10:00 PM.

Yes, the Restaurants in the France Pavilion Will Be Reopening